Is it a Smile or a Growl? 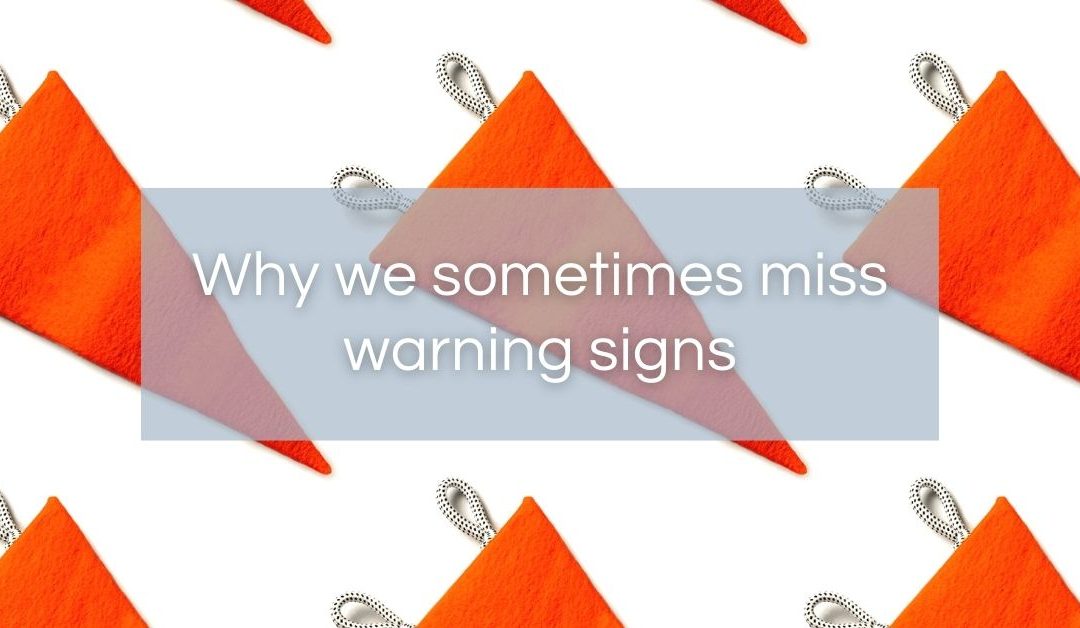 When I was in 2nd grade, I was bitten by a dog that had wandered onto the school playground during recess. I thought the dog was smiling at me. Why? Because I could see its teeth.

I patted it on the top of its head, and – snap. It got me between my thumb and forefinger then ran off. My friends ran and got the teacher, who rushed me to the school nurse. She called the police. When they found the dog they determined – thankfully – that it was up to date on its shots. It had gotten loose from a nearby home.

Everyone determined that the bite was minor, the nurse had done a good job cleaning it, and I was okay. I went back to my classroom and received the attention of a war hero with my hand all wrapped in white gauze.

The talk at our dinner table that night was about being careful around unknown animals – lesson well learned! We had an old, grouchy cat that I usually stayed away from, and wasn’t really familiar with how dogs worked. My assumption was that the bared teeth meant it was smiling and friendly.

I also learned a new word – “rabies” – and that if the dog had had it, I would’ve needed many many shots so I didn’t foam at the mouth. Yikes!! (At least that’s my 7-year-old’s recollection of the conversation).

I was thinking about how I misread the dog’s ques, and how, over the years, I’ve honed a very sensitive awareness of animals and their cues. I know when my cat’s ears are what I call “flapjacks” – pointed backwards and down, it’s best to give him a bit of space.

This all got me to thinking: how often do we clearly see signs from PEOPLE that are red flags, but we ignore them? Or we override our inner knowing because we’ve internalized the message that we need to be polite and not make waves.

Who’s done this before? (Or still?)

As I’ve been working with clients, I’m seeing a theme. Many have hit their limit with this old messaging. They’re putting in place better boundaries. Saying no. Risking being judged as impolite or rude.

Is there someone or something you’re putting up with that you’re ready to be DONE with? Have you been “making do” with a situation but it’s slowly draining you? Where could you be setting firmer boundaries for yourself?

How often do you clearly see signs from people that are red flags, but ignore these? Is there someone or something you’re putting up with that you’re ready to be DONE with? Have you been “making do” with a situation but it’s draining you? Share in the comments – I’d love to hear.

I’m Manda Stack, Intuitive Coach and Energy Clearing Specialist. I’ve dedicated my life to helping people get calm, clear, and connected so that they can make empowered decisions to live with joy, confidence, and freedom. My signature services include intuitive coaching and personal energy clearing sessions, which are done virtually through Zoom sessions. Click here for more information.

Simply enter your name and email address, then click “Get My Guide.” 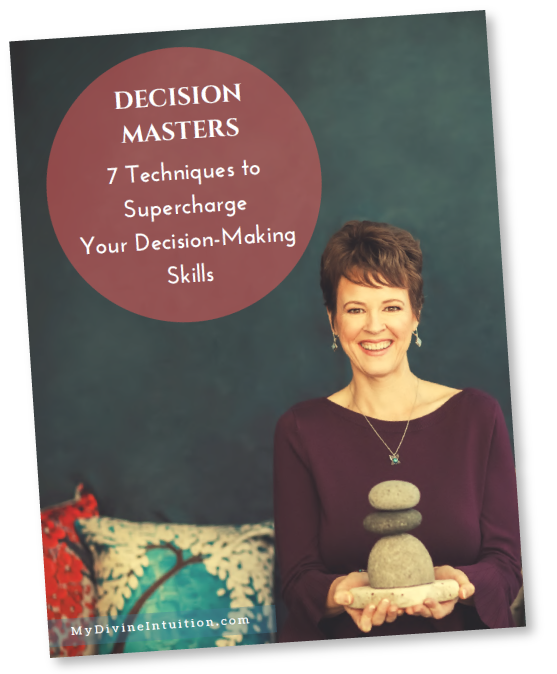 Are you looking for something
a little deeper?

Sign up to receive inspiration, tips,
and updates from Manda.

Your information is sacred. By entering your name and email address, you will join my amazing tribe and receive periodic inspirations sent directly to your inbox. You may unsubscribe at any time.